What You Need to Be a Good Leader 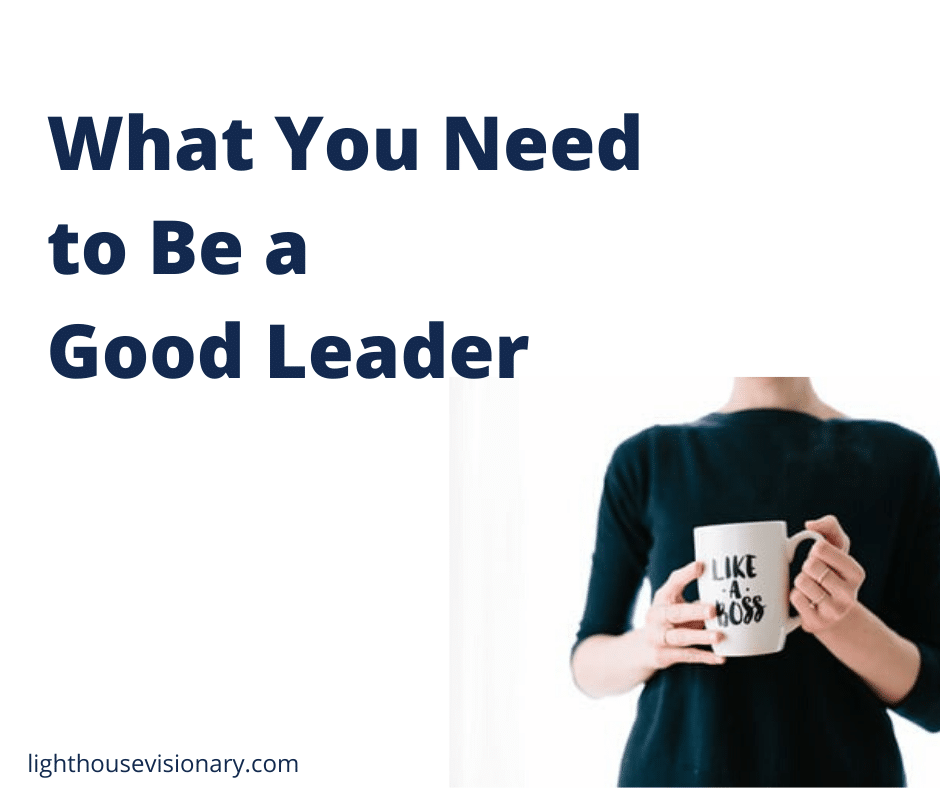 What do you need to be a good leader? The best leaders are full-time learners.  What that means is that the most effective leaders possess intellectual curiosity and a willingness to soak up knowledge from any number of sources: reading, education or the people around them.

I’m that oddity that has always loved learning.  I liked school.  And I even liked homework.  That exuberance to learning new things has continued throughout my career.

And of course, we learn from others.

Several years ago, I joined Whistler Forum’s Leadership Sea to Sky cohort to explore the topic of leadership through the lens of culture and mentorship.  Specifically, the theme for that year’s program was the ‘Values, Skills and Discipline of Long-Term Leadership.’

One of our projects was to complete a review of a book about a long-term leader and more specifically, tie it back to our theme of values, skills and discipline.  So I heeded my husband’s recommendation and since he is a huge sports fan, that meant reading a book about sports leadership. Whereas I usually gravitate towards stories of business or humanitarian leaders, this took me outside of my comfort zone to delve into sports leadership and its impact on performance.

So who better to read about than Phil Jackson, widely considered one of the greatest coaches in the history of the National Basketball Association?  And someone that knows what you need to be a good leader. To give context to Jackson’s phenomenal success, his reputation was established as head coach of the Chicago Bulls from 1989 through 1998 with that team winning six NBA titles during that era.  The book, ‘Mind Games:  Phil Jackson’s Long Strange Journey’ was written by Roland Lazenby in 2002and primarily covers that reign.  However, Jackson’s next team, the Los Angeles Lakers, won five NBA titles from 2000 to 2010 and the New York Knicks also won the 1970 and 1973 titles, while Jackson played for them.  And that success has him holding the record for the most championships in NBA history as a player and a head coach.

When considering the values that Jackson has emulated throughout his career, these come to the forefront:  Respect, Openness, Empowerment, Accountability.

His coaching legacy is uncompromisingly based on giving respect, getting respect and building teams that mutually respected each other.

One of the best examples of that is Jackson joining the Chicago Bulls organization with a mandate of coaching Michael Jordan, arguably the best basketball player of all time.  Obviously, he had great respect for Michael’s talents but quickly realized that he had to coach him through a process so that Jordan would elevate his teammate’s abilities, rather than simply using his astounding physical talents to take on the opposition to ensure a win.  But one game does not win a championship and Jackson went about changing the team culture from ‘me’ to ‘we’.

And to support that ‘me to we’ philosophy, he also created openness as one of the team’s most endearing values.  Whether spending time with each player individually to build a relationship, or fostering openness throughout the team that would lay groundwork to improve, this coach built a team that clearly understood what was expected of them.  They could openly criticize each other behind closed doors with the understanding that the information was used as a way for them to improve, but in the public eye they always supported each other.

Lastly, key values of empowerment and accountability manifested in many aspects.

Each and every player worked hard in every practice and every game, setting the tone through that level of commitment.  Anything less was not acceptable.

Previous to his coaching career, Jackson was a professional basketball player, having played 12 seasons in the NBA with the New York Knicks.  They won championships in 1970 and 1973.  Although he wasn’t the most talented athlete, he compensated with intelligence and hard work on defense.  As he moved on to coaching the game, he brought an intimate understanding of the physical, mental and emotional aspects of the game and knew exactly what you need to be a good leader.

Riddled with injuries as a player with the Knicks, Jackson took the opportunity to watch the team from the sidelines and gained a birds-eye perspective of what the whole team was doing.  That built a foundation of his ability to conceptualize ways to disrupt an opponent’s game plan.  This was a turning point for Jackson, in that he began to see the game as a coach and that coaching was actually something he could do.

But it should also be noted that playing with a team that won two NBA titles, gave him the appetite to win.  He knew what winning felt like and that success gave him an insight that he undoubtedly wanted the players he coached to experience.

In reading this book, it didn’t take long to recognize that Jackson’s success was primarily based on actual discipline.

Drawing on his Zen philosophies, he had the ability to stay in the moment and went about creating that discipline with his teams.  Encouraging them not to lose their concentration and to stay in the moment built a strong mental focus committed to winning.  To play and win that game, at that moment.

Jackson also developed a discipline over his own behaviour to reflect where things were with the team.  When Dennis Rodman, the most volatile Chicago Bull player ever joined the team, the coach quickly started checking his own intensity level.  Whereas Jackson’s style up to that point was to constantly ride the referees in the game, he realized that he had to “sit down, shut up and watch the game to create some calmness with my players.”  If he was reacting by jumping up and screaming, that energy transformed into the players and when you had Rodman on the team catching that energy, it could be dangerous.

Partner that with tremendous patience, and he maintains authority without being a dictator.  He uses that patience to let players work their way out of difficult situations because he believes that they will learn more that way.  Even when they make big mistakes in a game, he’s not critical of them but instead, allows them the opportunity to learn in their own way.

Carrying on with sports icons, it was fitting to have Trevor Linden as our speaker at the final graduation ceremony for this cohort.

Trevor started his professional hockey career at the age of 18 and was made Vancouver Canucks Captain at 21, one of the youngest in league history.  He led the team to within a game of winning the Stanley Cup in 1994, a familiar heartache to Canuck fans.

One of the most respected Canucks of all time, he was awarded the Order of British Columbia in 2003 and in 2010, he was named to the Order of Canada as a Member.  He was cited for his ongoing sportsmanship and community engagement as a respected leader both on and off the ice.

When asked the difference between the good and bad coaching he received along the way, Linden responded that the bad simply did not have a plan.  They sent the team out with no direction, no empowerment and ultimately, no results.

Does This Path Have A Heart?

I believe that Jackson would concur with Linden’s take on that topic.  Jackson once explained that he based much of his decision-making on Carlos Castaneda’s The Teachings of Don Juan:

“Look at every path closely and deliberately.  Try it as many times as you think necessary.  Then ask yourself, and yourself alone, the question, ‘Does this path have a heart?  If it does, the path is good.  If it doesn’t, it is of no use.’”

There is a perfect blend between staying in the moment and focusing forward when it comes to leadership.  Linden’s message centered around setting a goal and steadily working towards it, whilst paying attention to details.  A professional athlete’s life focuses on training and moving to the next milestone.  When he retired, he suddenly woke up without structured career goals and had to rediscover moving forward to end results that were more ambiguous.

In reading Mind Games, I was able to translate leadership lessons in sport to the world of business.   As a leader, it’s imperative to choose the values that are most important to you and thereby define your character and then, perhaps most importantly, live them visibly with your team.  And a leader also mentors with the skills they have acquired through experience.  Lastly, leaders use discipline to always seek improvement rather than accept mediocrity.  A combination of those values, skills and discipline will influence others.

I’D LOVE TO HEAR FROM YOU – Tell me your beliefs on what you need to be a good leader.

I’m Cathy Goddard, the founder of Lighthouse Visionary Strategies, offering customized one-on-one coaching, an award-winning mentor program and innovative online programs. You can learn more about me right here. If you’re looking for leading edge strategies and accountability to build the life and business you want, let’s work together. Explore what that looks like for your unique circumstances.

for your best life

HOW TO WILDLY INCREASE YOUR
CHANCES OF GETTING WHAT YOU WANT