The Importance of Networking 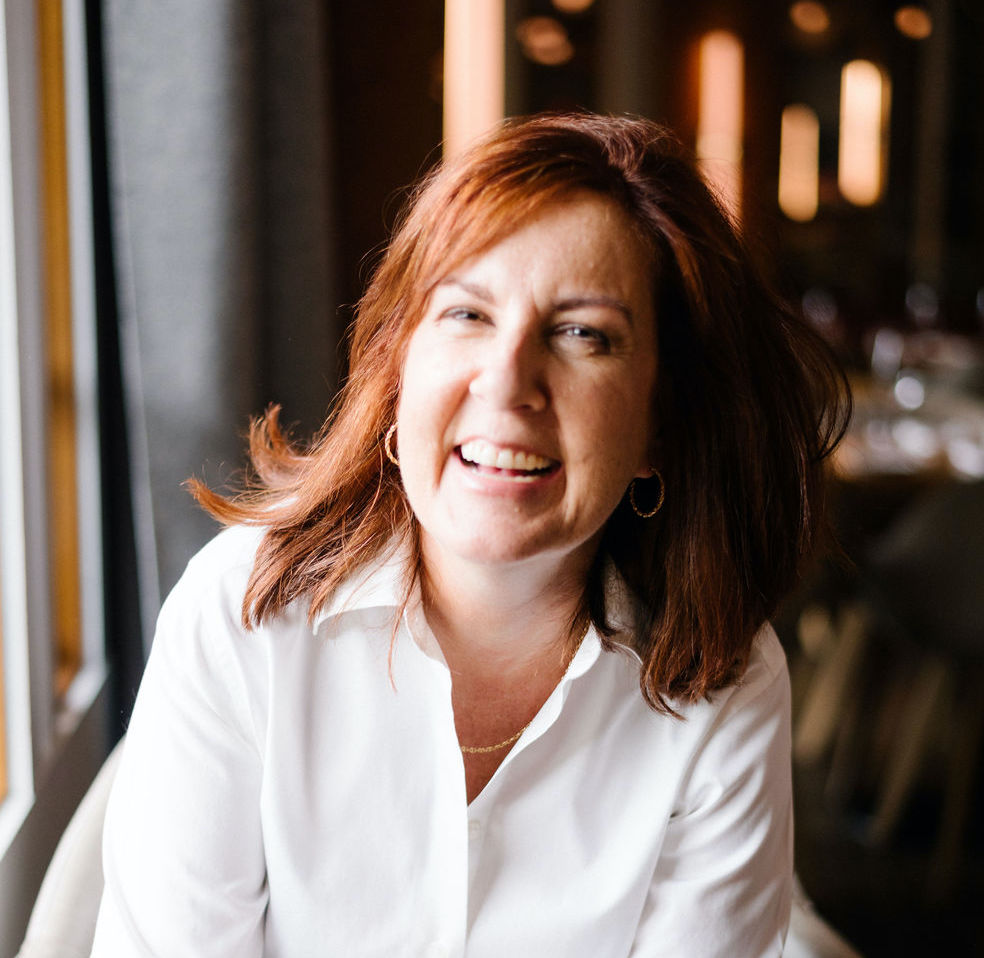 But what does it truly mean to network, and why is it essential for fledgling female Sea to Sky Corridor entrepreneurs?

When women network, they should put the time into creating their story, she said.

“All too often, women don’t clearly communicate what they do and why they do it.”

When she has hosted workshops on how to network, she used the following exercise to help clients create their pitches:

FOR (target customer), WHO HAS (customer need), (product name) IS A (market category) THAT (one key benefit). UNLIKE (competition), THE PRODUCT (unique differentiator).

Goddard said while women are becoming more comfortable putting themselves out there than they perhaps once were, they are often still more hesitant than men.

“Men are more comfortable making direct demands or a clear ask; women hesitate to ask for what they want,” she said. “And even when they do, a lot of times, the interpretation of that is kind of skewed.”

Generally speaking, women don’t usually want to talk up their accomplishments for fear of “bragging.”

“And that doesn’t get us very far,” she said, adding even though she has been in the business world for a long time, she still cringes a bit when speaking about her successes or accomplishments.

Recently, while working with a group of clients in her mentor program, she had them describe what they were proud of themselves for: “I am proud of — fill in the blank,” she recalled.

She also had those she coached make videos of themselves to post to the group’s private Facebook page.

“The more we do it, the easier it is,” she explained.

Goddard teaches clients that they have to sell themselves, because if not the entrepreneur, who else will?

“If the person is your ideal client, and you have the skills to do it, then you need to tell them; they’re not going to read your mind,” she said. “‘Here’s what I can offer you,’ and tell them the benefits and rewards — that’s sales 101. But often, we just don’t do that.”

Goddard acknowledges that networking and putting yourself out there works much better in-person, which has been challenging throughout the pandemic.

“So, if it’s not a room full of people, then is there the opportunity to connect with someone one-on-one and still be safe in that environment? And I think…people are going to get back to that because people are starved for connection. Right? They’re starved for those in-person dynamics that happen,” she said, adding entrepreneurs starting out should not be afraid to pick up the phone and give people a call.

“That’s so old school, I know. But I see amazing value in that.”

Goddard said even just getting physically out and about in town — away from home or the office — can lead to connections. She recalled going out on a run-of-the-mill errand to the post office and running into someone interested in some coaching from her business.

She added that it also falls on more veteran entrepreneurs to be mentors to those coming up behind them — to bring others into their network.

“That can mean just having lunch with someone else in their industry and just inviting both of them for lunch [or coffee],” she said. “That’s the other side — offering it and not just waiting for people to ask because it’s hard [to ask].

HOW ABOUT YOU?  Have you missed ‘in person’ networking events?  How have you connected with people during the pandemic?